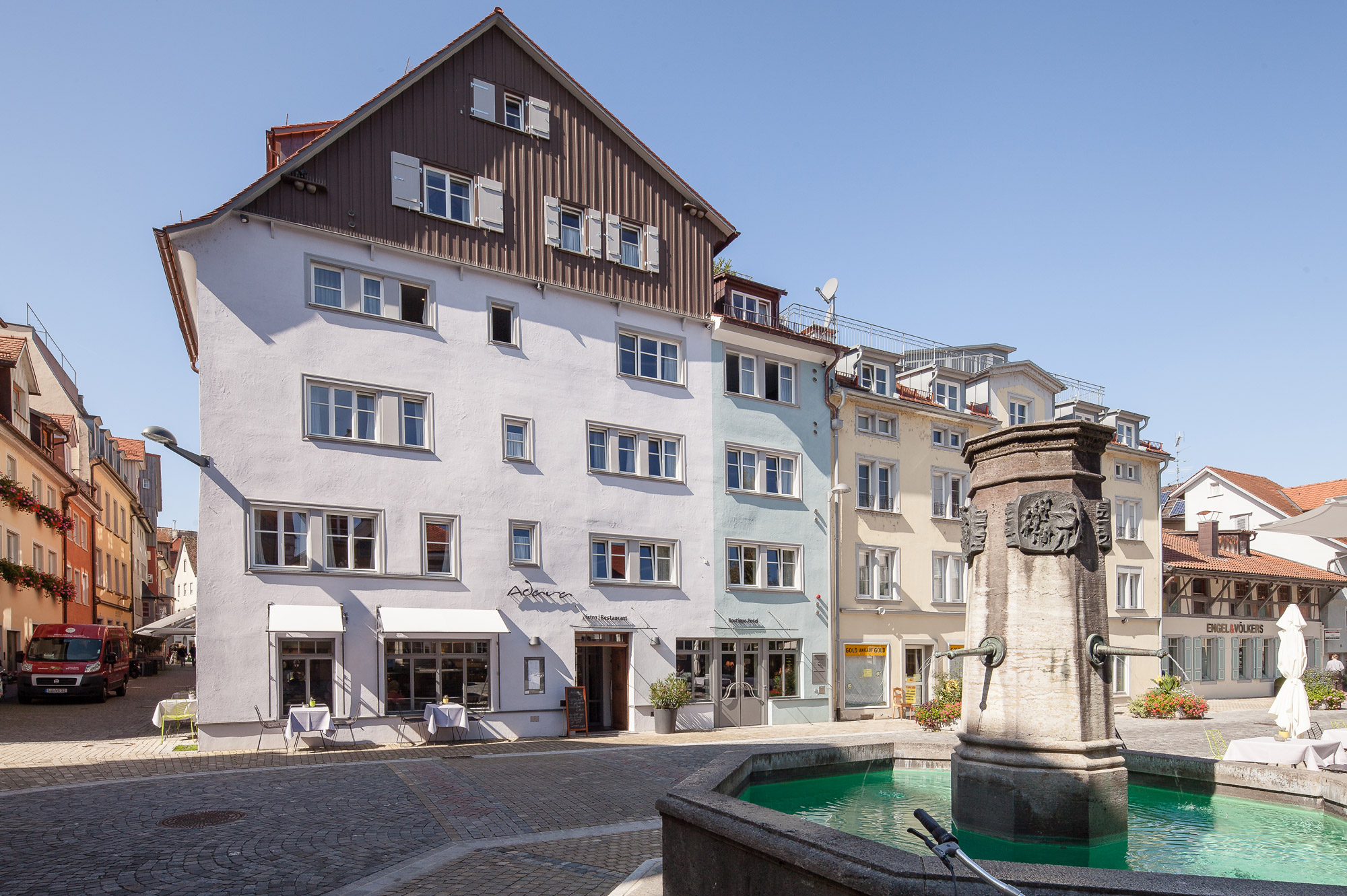 The ensemble of buildings at »Alter Schulplatz«

After a five-year lavish redevelopment, the building which now houses the Adara hotel, shines in all its splendour. It is hard to believe that this building complex consisting of a total of four houses situated at »Alter Schulplatz« had already been released for pulling down around the year 1900. This, however, was prevented by the economic constraints resulting from the worldwide economic crisis in the 1920’s. Started in 2008, this ensemble from the 13th century, which has been put under historical preservation protection in the meantime, has been renovated with a keen sense of authenticity.

It has been rebuilt from scratch with a thousand small and charming details within the building. You can find surprising insights into the medieval fabric on and off. As a result, you can perceive the building’s history in every room – a little journey into medieval times for all of our guests.

Initially this ensemble of buildings consisted of four houses. Each one had its own stairwell. Owing to the redesign and combination of these houses through a central stairwell with a lift system we succeeded in creating a functioning hotel. Within a construction period of five years this ensemble of buildings was successfully renovated in painstaking work and with great attention to detail while preserving the historical substance. To create space for essential side and engineering rooms almost the entire building complex had been manually dug up and rebuilt with a cellar, which took around a year. During these excavation works supervised by the historic preservation agency several historical finds could have been secured – among them also a human forearm bone. Some of these finds are exhibited in the basement. The original construction of the buildings can be seen in many places of the hotel. 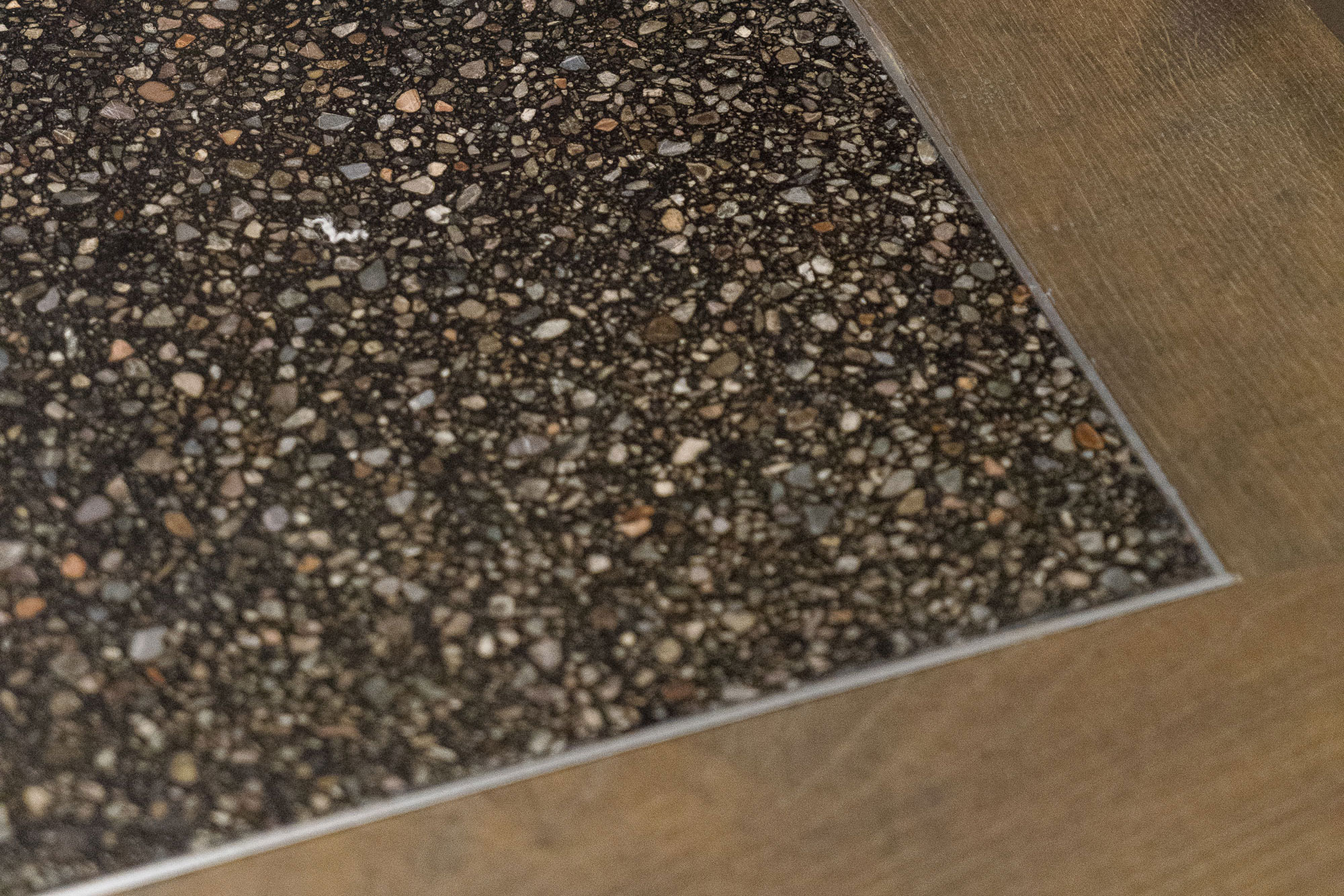